The Return of the X Files 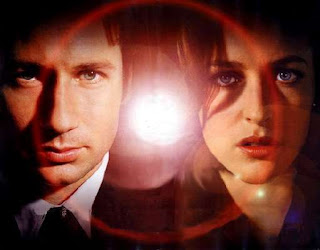 According to Variety, Agents Mulder and Scully will be returning to a movie theatre near you.

Chris Carter is creating a stand-alone story that promises to take the relationship between Mulder and Scully into new directions.

It will be a decade since the first film by the time the sequel hits the big screen.

Hey there, great site!
I am sure the movie will be great but I am not sure if the non-fans will like.