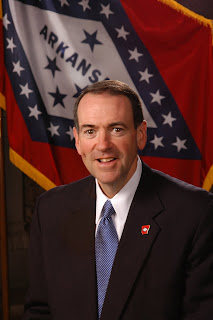 You may remember our post last year about how Barack Obama is related to George Bush and Dick Cheney. Here are some genealogical fun facts about another contender for the residency of 1600 Pennsylvania Avenue, N.W.

And... 9th cousin (once removed) of Nancy Reagan and CNN’s Anderson Cooper.

He is 10th cousin of the late Princess Diana.