It Ain’t Over Until the Fat Cylon Sings... 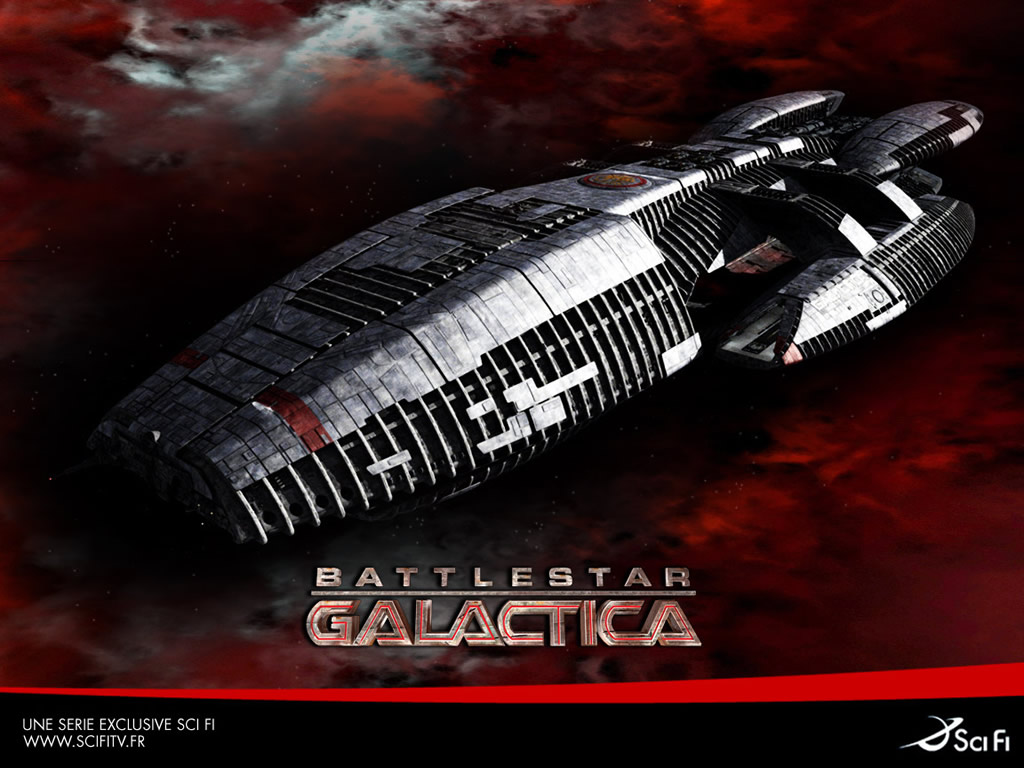 “Only four episodes remaining” is the teaser that the Sci-Fi Channel keeps flashing in front of our eyes as its flagship series Battlestar Galactica seems to be heading for a fatal splashdown.

Granted, the series (birthed from a wildly received miniseries) did what Glen A. Larson’s original couldn’t do... create a rabid fan base. But with the end of the series, is that all there is?

Well, given that Gene Roddenberry’s Star Trek is in the process of being rebooted, is it safe to say that Galactica will be re-rebooted?

According to The Hollywood Reporter, Universal Studios is dangling a carrot under Larson’s nose to create the first in would could be a motion picture franchise featuring a re-re-retelling of the story of the expatriate Capricans who are fleeing from the murderous Cylon Empire.

Keep your fingers crossed on this one...