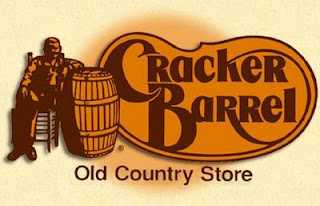 We heard from CNN about the African-American woman was physically beaten to the ground in front of her child by a white man who reportedly yelled The N Word during the attack.

This occurred at the entrance of a Cracker Barrel restaurant.

Here is a tip. If you are Black, you probably shouldn’t go to places with the name “Cracker Barrel.”

An interview with the woman who was attacked appears below: