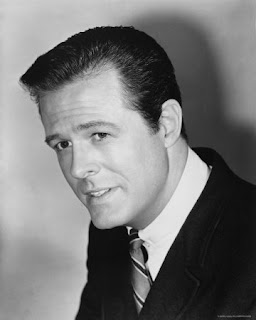 Culp was the star whose talk dark and handsome persona defined cool in the 1960’s and who broke racial barriers with Bill Cosby in I Spy and later broke sexual barriers in Bob, Carol, Ted and Alice.

Deadline Hollywood covers the life and career of this great actor... and many of his fans are posting their condolences.

You can read more about Mr. Culp at Wikipedia. He will be missed.