Everyone Makes Mistakes in the Past... Right?

Bill Maher was so kind on the first episode of his new season on HBO to remind everyone that before she became a leading figure in the Tea Party, Christine O’Donnell had a past.

Part of what she did in this past... well, it presumably included some satan worship on a bloody altar?  Well... let’s hear how Christine explains it in this video clip:

Now that might not be completely fair.  After all... this was back in the 1990’s -- like a decade ago. We can’t judge Christine for what she did in the past.

For that matter, it is wrong to judge anyone for what they did in the past. 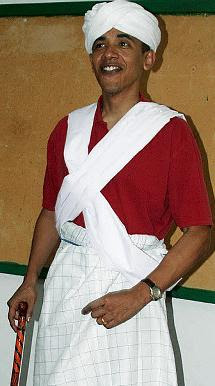