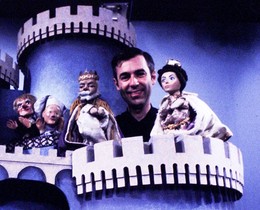 If you saw the segment of PBS’ Pioneers of Televison miniseries about local children’s programming, you may have noticed, as I did, a glaring omission.

While major cities like New York and Los Angeles were featured, along with Chicago, Phoenix and Green Bay… Philadelphia was sadly ignored.